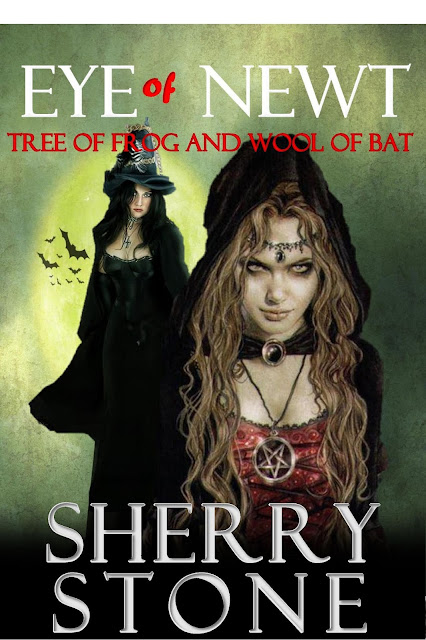 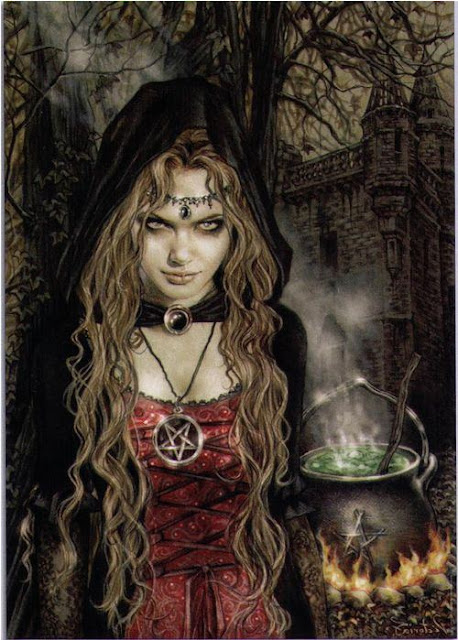 An aspiring witch's apprentice unknowingly meets the leader of the biggest coven in the country.

Penelope Quinn is an apprentice witch, working in a cozy magic shop learning her craft from the owner of the shop, Lisa Browne; and, like Penelope is she is a lesbian but also a parttime witch.

One ordinary day at the magic shop, both Penelope and Lisa unknowingly have the honor of meeting the queen of the biggest coven in the country. Cassandra. She has come to their shop for some supplies and to ask a favor. The favor is to allow her to advertise the opening of a special club for lesbians and witches alike.

The women are given invitations to attend the opening, of the club, for their permission to post the advertisement. Unfortunately, the older Lisa is forced to decline leaving Penelope to attend by herself.

The club, named Nirvana, exceeds all expectations the young Penelope ever dreamed she’s seen. When Cassandra arrives, Penelope falls under her spell and soon one motorcycle ride away, Penelope is taken to a life changing place by the crafty queen witch. 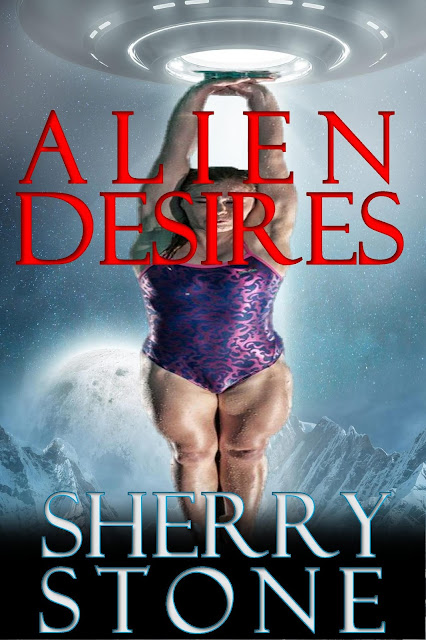 A young earth woman is abducted by a lesbian alien, named Gash who plans to take her to her planet Arko. That trip to Arko alone proves life-changing to both females.

A twenty-something earth girl is riding her bicycle along the road when she encounters a huge object overhead accompanied by blinding bright lights. Those are the last things she remembers until she awakens on a space craft headed to a planet is some distant galaxy.

Once awake, the girl finds she is nude and has been shaved in intimate places. Next, an extremely tall and powerfully built blue female comes into her jail cell. The blue alien, speaks amazingly good English and tells her she has been kidnapped. And is in for a long trip to the alien’s planet.

The girls learn her abductor’s name is Gash, and onboard the craft the earth girl will be assigned the name Face-303. She also learns on their way to Gash's home planet; the girl will be loaned out as a sex slave. It is Gash's responsibility to make sure the captive is aware of what all is entailed in being a sex slave.

The young  earth girl is poked and prodded in every opening on her body, by Gash. Her examination by Gash is meant to be a 'road-test' of sorts to see if she is up to the rigors of life on Arko. Gash finds the girl is more than up to the challenge and in some ways is in awe of her sexual stamina.

Things take a strange twist when the earth girl wakens from a long coma-like sleep and finds herself in some type of medical examination room. She also sees a transformed Gash and also Gash's superior. The superior makes it clear that the earth girl, as a captive of Arko, that is an insignificant waste of creative matter. Worse than gum on the bottom of a shoe. The earth girl is in a panic, and the only living being she can turn to is the big blue alien that captured her.

Here are my social media coordinates:

I really appreciate you reading my book! Please, if you have time, review my book. We writer's live for reviews.Comments are the life blood of any amateur writer, the currency in which they are paid.  It only takes a few minutes to send off a few lines, which is little to ask for in exchange for hours spent creating a story.  So be sure to take those few minutes, it can only result in more and better stories in the future.