Heloise had just inherited  a fortune from her recently deceased uncle. Much to the chagrin of the uncle's secretary who vows to wreak havoc on the young girl. 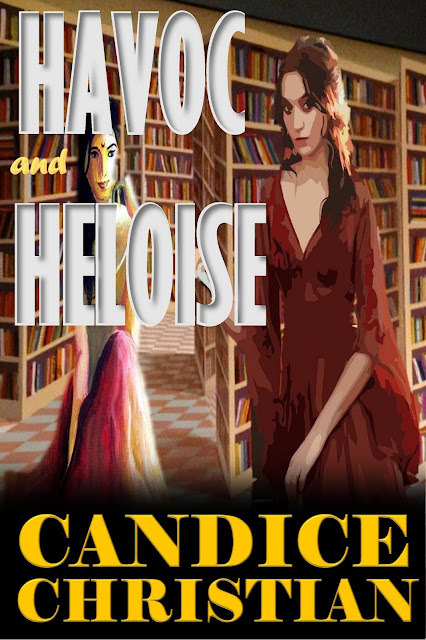 Young Heloise is left a lot of money when her wealthy uncle dies. However, her uncle’s secretary, has been named as her guardian until she marries or reaches thirty years of age, at which time she will officially take possession of her inheritance.

Heloise has been raised in the lap of luxury and was already a millionaire several time over since her parents died. But all her wealth never gained her any social skills. She was a spoiled brat and to know Heloise is to hate her.

The secretary is a native of Scotland, and The Scottish lass makes it no secret her nose is out of joint regarding the uncle’s millions since she had been his mistress for the past four years.

Because of her anger over the inheritance, Heloise’s ‘guardian’ and her confederates constantly come up with schemes to get rid of Heloise so that she can get her hands on the money herself. Will her schemes succeed?

I really appreciate you reading my book! Here are my social media coordinates:

Posted by candice christian at 5:16 AM